Land of the Galilee

“Kitron is Tzipori – A land of milk and honey”

In ancient Tzipory was called the city of milk and honey as it was well known for its developed agriculture and wine industry.
The Romans choose Dionysus, the Greek wine god, to be the symbol of the whole region. He was also honored with magnificent mosaic floors  which exist till our days in Tzipori National Park.
Tzipory has a special importance for the Jews as it was chosen by Jewish leadership to be the new Jewish spiritual center. Wine industry became important and contributed to the economy and wealth of Jews. 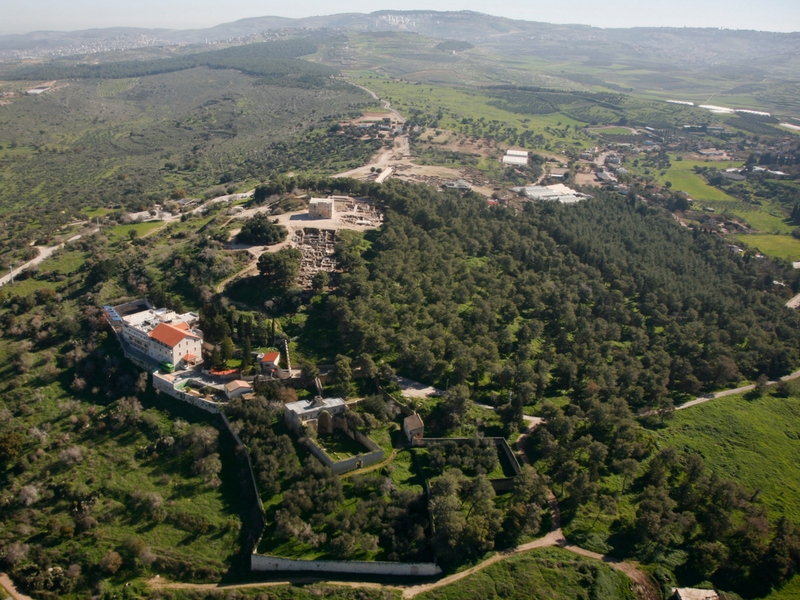 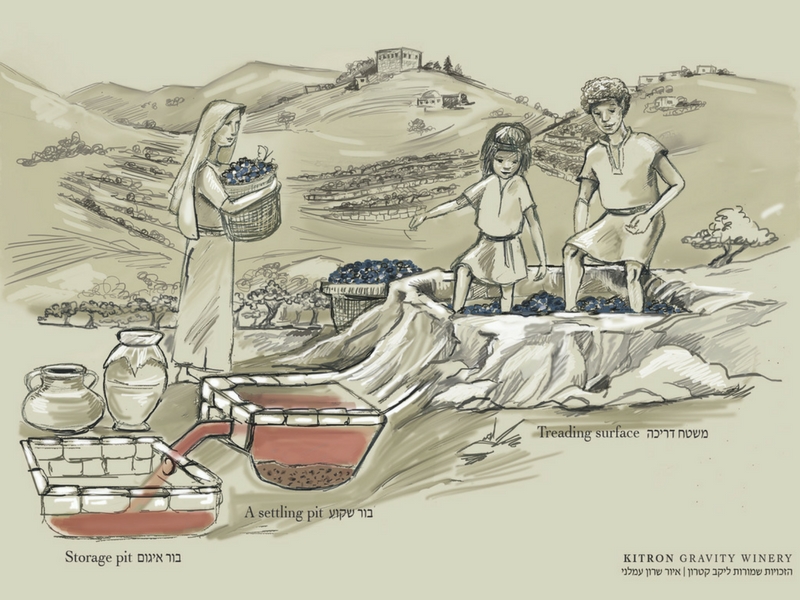 The Israeli Antiquities Authority has uncovered hundreds of complete winepresses that were used in the wine industry.
Paintings of grapes, wine clusters and vines were the main motif on coins and jars which were found here, The mentioned above and various inscriptions and seals indicate that there was a commercial trade in wine.
The winepresses which were built with an inclination’ show us that wine was prepared slowly with full match to Nature forces. Completion of work was done by workers who were stepping gently on the grapes so as there will be no damage to the grapes.
Kitron winery preserve the same ancient methods starting with our name KITRON and going all the ways to gentle, ancient production un order to honor and glorify the Galilee wine industry.

© All rights reserved to Katron Winery